Ready for a portion of new explosive mobile titles? September is quite fruitful for new games! We gathered all the most remarkable releases in this listing with ratings so that you can easily choose something new to play this month. Here are both failure titles and the best games on mobile to give you a comprehensive look at what the stores offer.

You all know the immense EVE Online. This space-based MMO is developed in a highly democratic environment, which means that a large number of game features are inspired by players! We are surprised by the size and level of detail in the mobile interpretation of the popular PC title. It’s still an XXL space game with a slowly improving arsenal and challenging combat.

We decided to play this game right after watching the satanic web-punk trailer. PUSS! is full of psychedelic mazes that move all the time and try to kill the cat’s head. On the one hand, it’s an awesome finding for ultra-hardcore players. On the other hand, it must be avoided by people who have photosensitive epilepsy.

Despite cute anime-styled visuals, the game features a dark narrative. It tells about kids who get trapped in a strange amusement park underwater. The only way for them to progress is to play the Game of Fate. It reminds the Saw franchise at moments! 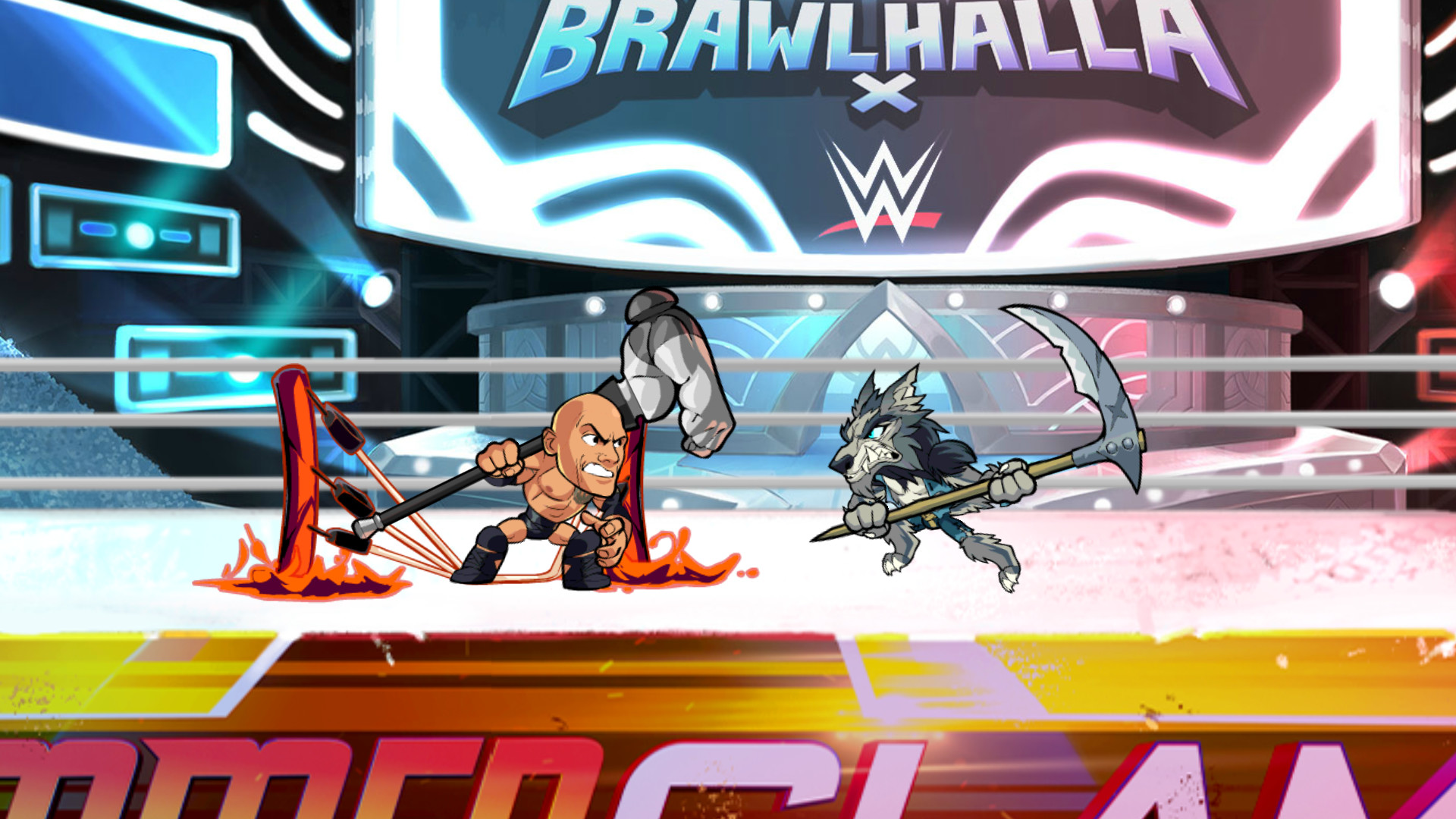 At last, Brawlhalla mobile version is available for iOS and Android! Similarly to the original, here you can unlock 50 customizable fighters and oppose other players in the multiplayer mode. Each character can use 2 weapons and scattered around levels and enjoy cross-platform matches. We recommend getting a USB controller for that. Otherwise, you won’t have advantages against PC and console players.

Remember the classic Minesweeper? Minesifter is exactly the same game that lets you train your logic. The best part about mobile implementation is that you can use the precious undo button. It’s a great chance to hit huge records without nervous replays.

You play a dog’s kidney. Isn’t that surprising? Actually, the game is rather melancholic, and all the chores are designed to let you prolong the old hound’s life as much as possible. You can even watch ads to help the dog’s blood system clear out blockages faster. The end is always the same, but it’s one of the strangest and most beautiful games so far.

This beautiful game lets you simulate the village economy and management. If you like predictive pacifying titles, you may like this one. For most players, it will be too repetitive. It just lacks some more freedom.

Ubisoft managed to fail a game under such a great brand. It soaked all the worst things that could be included in a free-to-play game. The only reason to play it is to look at how awfully wrong can things be.

Which title from our mobile games top will you try today? If you’ve already played one or more titles from this listing, we’ll be glad to hear whether your rating is the same or not. Add your answer to the comments and share the piece with other mobile gamers. For more top lists, stay tuned.

Share this Post:
Was this review helpful?
Thank you for your feedback!
0 % of people found this helpful