Everyone expected Apple to do it, and the company did it. The App Store owner has filed a countersuit against Fortnite developers to make them pay damages to the store. Besides, Apple asks the court to prohibit Epic games from undertaking similar attempts in the future.

In mid-August, Epic Games violated the App Store rules for in-app microtransactions by implementing an option to make payments avoiding the 30% commission. At the same time, the developer launched a PR campaign to ensure other developers that Apple is a monopoly with aggressive rules.

Of course, Apple banned the developer’s App Store account and deleted Fortnite from the store as it’s the most logical reaction for such a violation. This could be avoided without a lawsuit if Epics changed the settings of the in-game store. Instead, the company tried to accuse Apple of being an unfair business entity. Unfortunately for Epic, the court allowed them to return only those accounts that are not related to Fortnite.

Apple says that the rival’s attempt to portrait itself like a big business Robin Hood only shows that the multi-billion dollar game developer wants to get all the benefits of the App Store for free.

Is It a Monopoly? 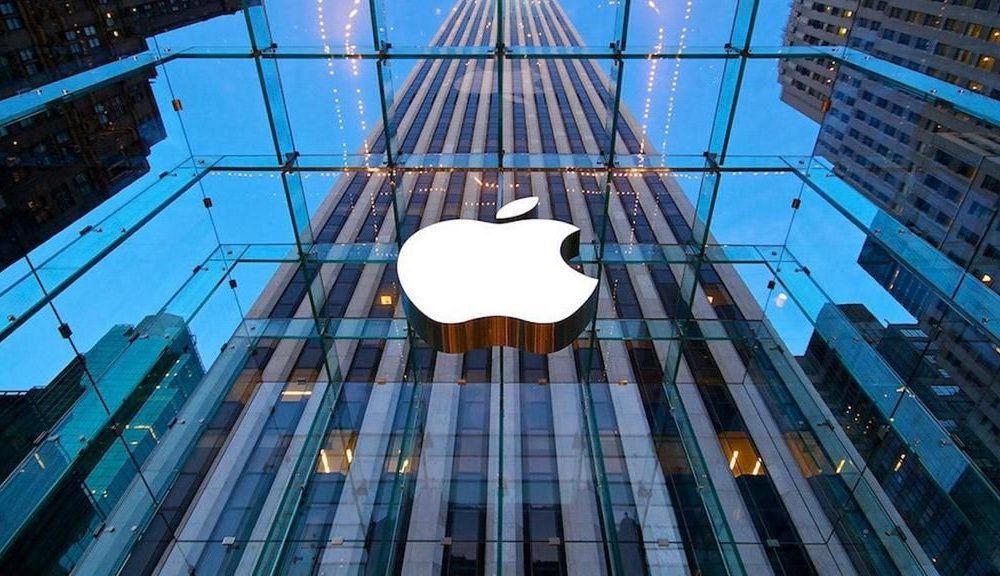 Everyone knows that Apple is the most expensive enterprise in the world. But does it qualify to be called a monopoly? If the court sees the real pieces of evidence for that, the developer will show other brands that the trick with payments can be repeated. If it won’t (which is very likely to happen), Epic Games will be tied hand and foot and massively in debts. The stakes are very high for both companies. What amount of damages does Apple want to withdraw from Epic Games? What do you think? And are Epic’s accusations legit? Join the discussion below and share the news on social media. More details on the lawsuit are on their way.

Share this Post:
Was this review helpful?
Thank you for your feedback!
0 % of people found this helpful