PUBG Mobile is a mobile adaptation of the world’s most popular hybrid FPS/TPS Battle Royale shooter. One of the best parts about the game is that you can play it virtually on any budget smartphone. However, not all players may like the style of the game, while some just cannot download it because of regional restrictions. For example, PUBG Mobile Reddit users from India complain that the game is banned by the government. One of the best alternatives, Fortnite, was removed from the Play Store completely, so only Samsung owners can play it officially. So it there a way out for mobile Battle Royale fans? Sure! 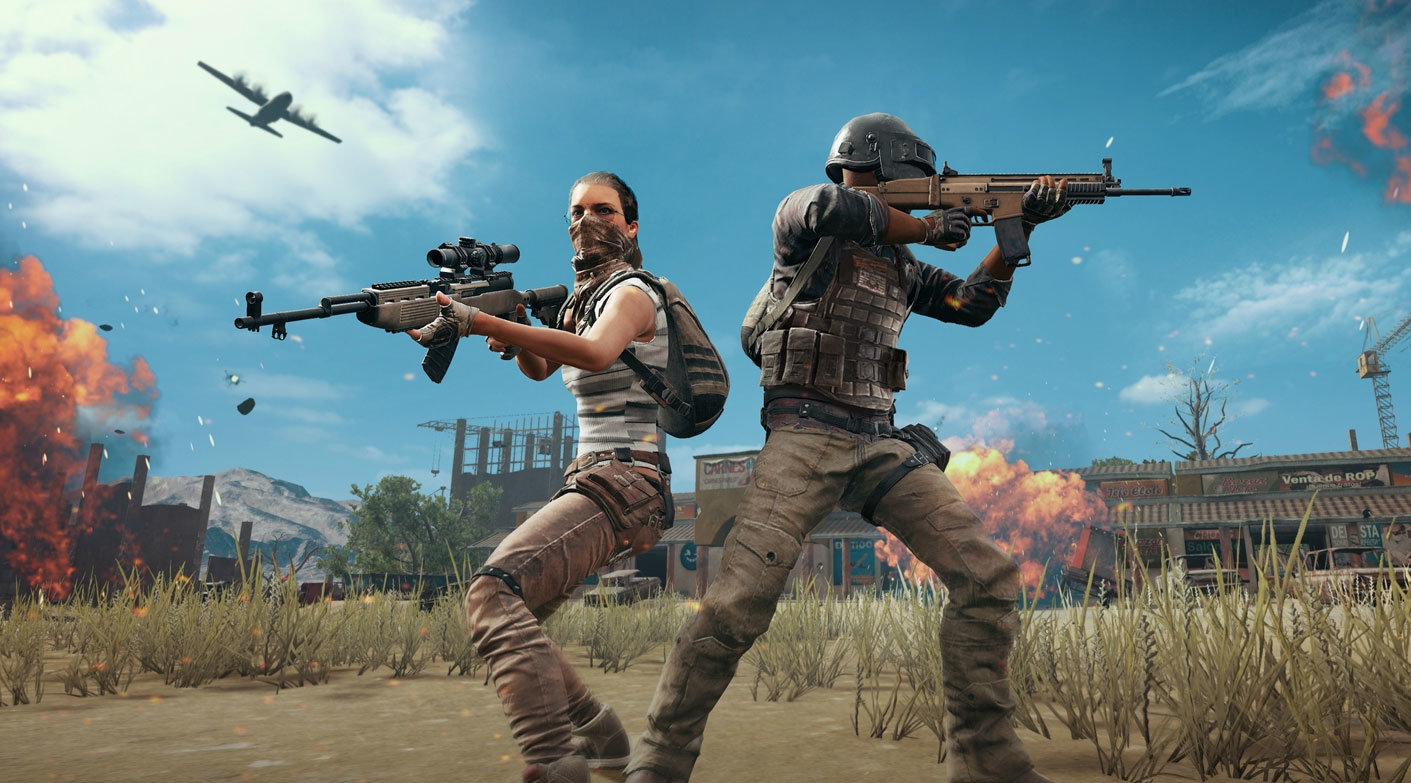 This game has already become one of the biggest PUBG Mobile rivals as over 100 million players play it. The title features the classic 5v5 deathmatch and other modes on famous maps from Modern Warfare and Black Ops along with brand new Battle Royale mode for 100 players. You can select and customize characters, purchase unique extra cosmetics, and progress on the leaderboards.

It’s also one of the best-looking shooters for mobile devices ever. The developers did their best to make the game as realistic as mainline console releases. It’s definitely our favorite alternative to PUBG and Fortnite.

This one is very similar to PUBG Mobile. Similarly to the big brother, Free Fire lets you traverse the open-world terrain, drive vehicles, and customize your characters to make them look really insane. The 50-player Battle Royale mode lets you play solo or team up with up to 3 other players. Currently, the game has 5 times more downloads than CoD: Mobile and runs smoothly even on old low-end devices due to excellent optimization. Of course, it’s not that realistic, but the action quality is equal to PUBG’s.

This game is very far from realism. Instead, it can captivate you with funny characters and casual gameplay. The rounds here usually last 3-5 minutes, during which you have to eliminate all the 31 opponents if you want to win. The installed game requires slightly above 200MB and offers perfect performance on virtually any Android device. Despite the size, it provides loads of customization options, and new items keep coming regularly.

This game is something like a pixel-style parody on the original PUBG. The title clones the original gameplay, so you can get almost the same feeling while playing. There are loads of skins, weapons, and vehicles so that you can have fun for hours every week. The number of downloads has already surpassed 50 million, which proves the high quality of the game.

Now you can enjoy these 4 gorgeous PUBG Mobile alternatives anywhere you go. All of these games are free-to-play and offer similar opportunities for progression and collaboration with friends. They were all inspired by PUBG, after all! Which of them will you download today? If you know any other cool Battle Royales for Android, feel free to add them via the comments. And don’t forget to share the listing with your friends!

Share this Post:
Was this review helpful?
Thank you for your feedback!
100 % of people found this helpful